On the previous page, the creation of a new currency - The Smackeroonie ($1) - was described.

Smackeroonies are just cards, and it is clear that there is never a need or even sense to the idea of the government "borrowing" cards in order to pay for things. If more cards are needed, the government just prints them.

Once the cards have been given a value, through taxation and Leon, they will quickly become used to facilitate all sort of trades over and above the need to pay tax: the cards have become accepted as 'money'. But in reality they are just cards. 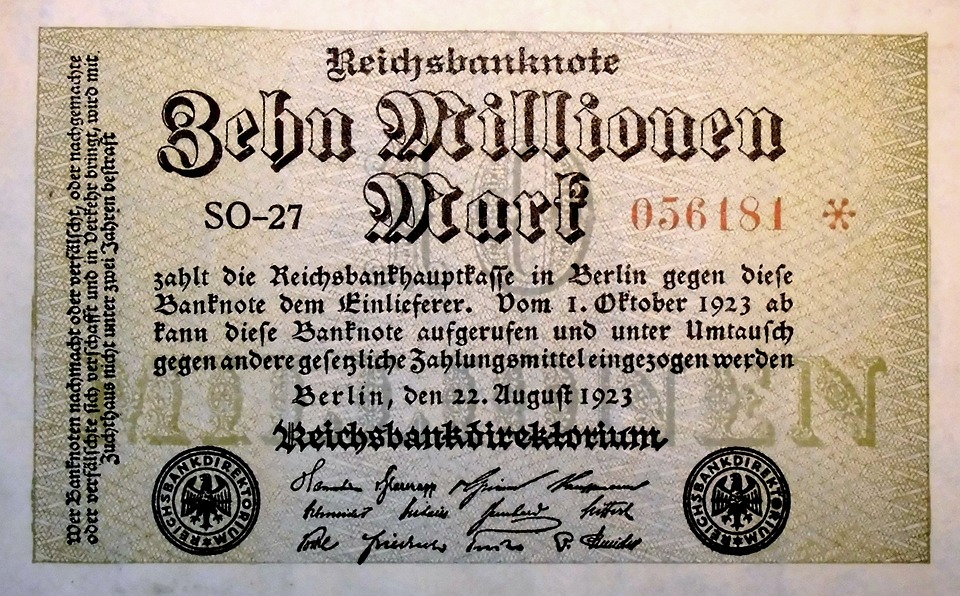 If the government prints more cards than there are goods and services produced by the economy, there are now "too many cards chasing too few goods". If neither works nor products can be expanded fast enough, prices will be bid up as people try to get their hands on the limited goods.

Printing too many cards can result in price inflation. On the other hand, if too few cards are printed, the tax imposed drains cards from the economy, leaving people with not enough cards to pay for the things they need: prices and production typically decline to match (a recession). 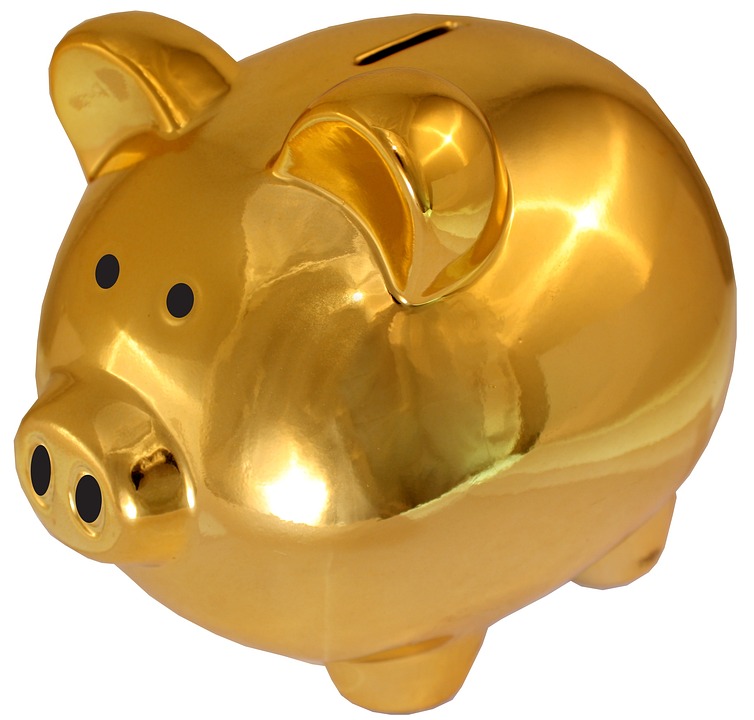 Those people who for whatever reason accumulate more cards than they need will want to "save" them - that is: defer consumption. Deferred consumption is problematic in that, just like printing insufficient cards, the result is not enough cards to purchase the output of the economy. (See Lack of purchasing power)

Saving cards in a sock is one possibility, but if the banks were to offer a small interest, the sock savings would preferentially be lodged with the bank, together with the additional advantage of better security. (Why do banks offer interest? See Banks as a state franchise)

Government borrowing
Governments typically offer bonds to the public (and/or banks) as very secure savings: the chance of the government defaulting being essentially zero, so long as they have Leon. A small rate of interest is usually payable to bond holders. This looks like borrowing, but it is not. 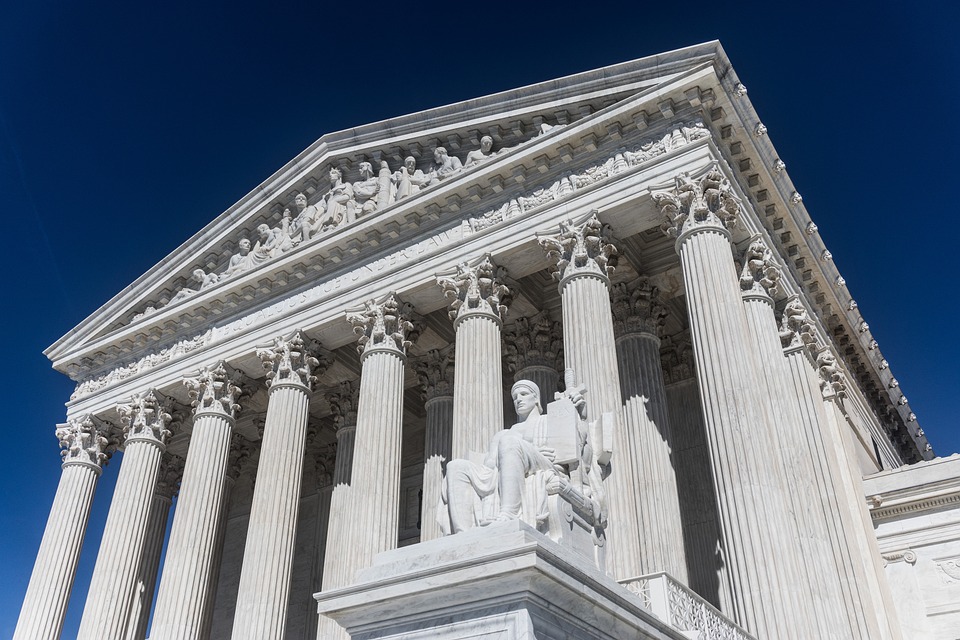