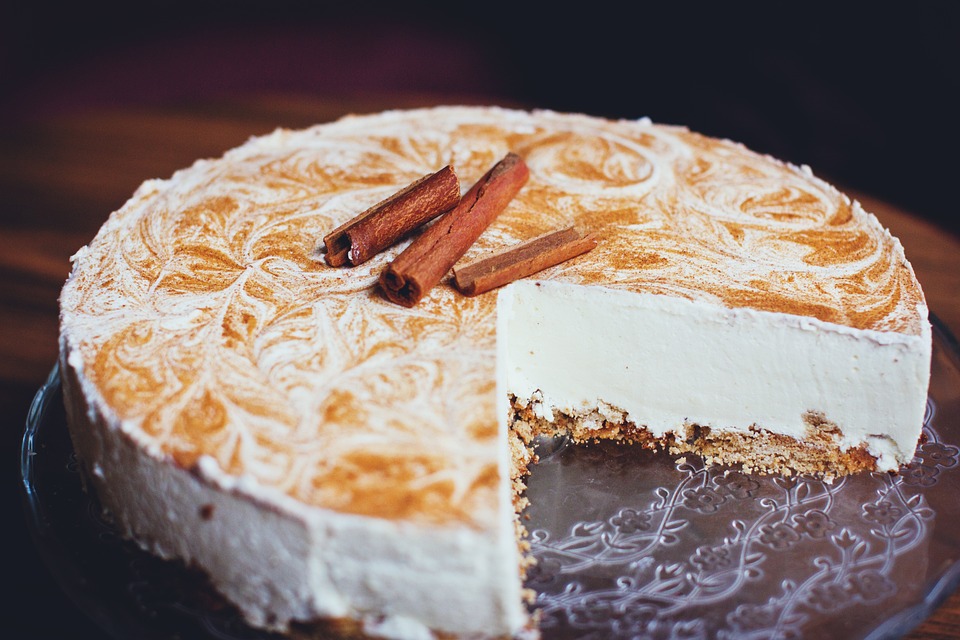 
Once upon a time, the economy was a cake. Most people grew wheat, raised chickens, baked or otherwise worked to produce the cake. They were paid for their work and used their income to buy part of the cake.

A smaller group of people, The Toffs, staged a daily pantomime that kept the populace amused and distracted in the evenings while they recovered from the daily grind. Some of The Toffs were also Thugs who wielded baseball bats to ensure no-one messed with them. 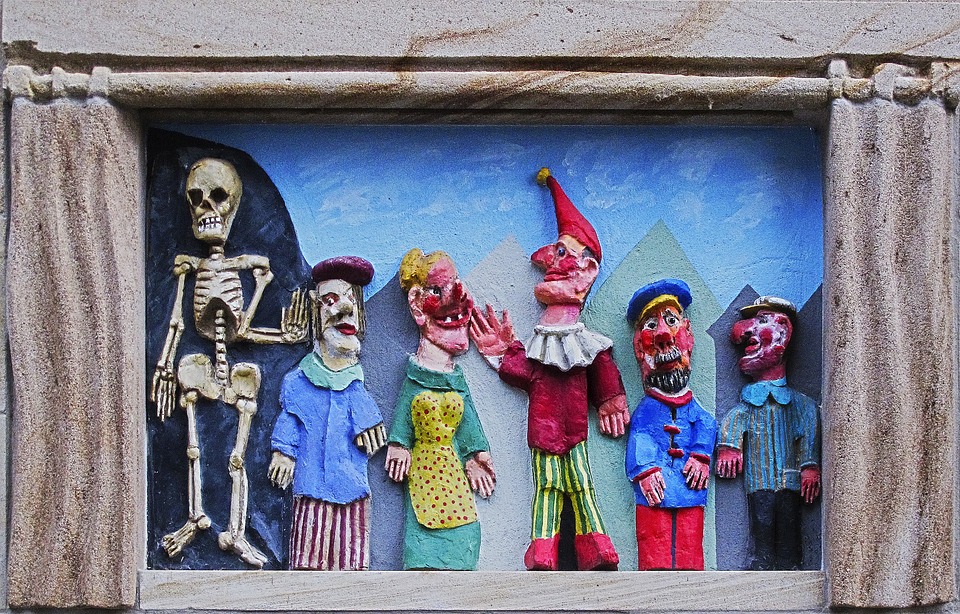 The Toffs could have just muscled in and grabbed a chunk of the cake, but this didn't look good, so instead they imposed an income tax. The tax meant that the workers' spending power was reduced to stop them buying all of the cake. The rest of the cake was bought by the Toffs.

One fine day, out of nowhere, a virus struck. People who caught the virus couldn't stop eating. Soon the daily cake was nowhere near enough to go round. The demand for cake was insatiable and the price started to go up. Those with savings began to spend them to buy more cake. Those with no savings just had to do without. Something had to be done. 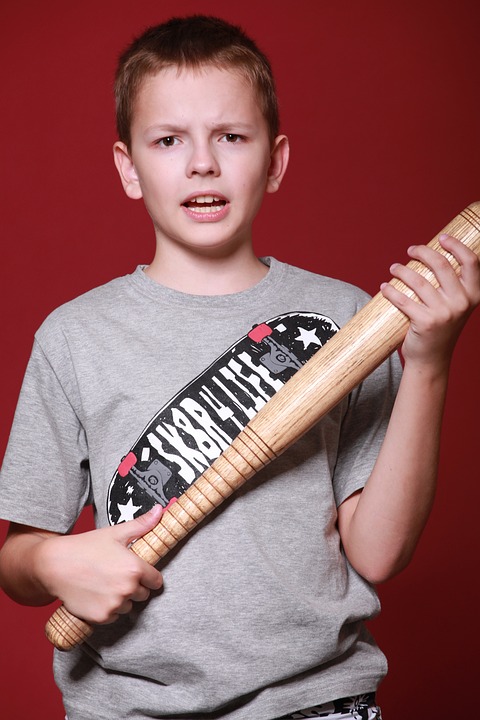 The Toffs stepped in and increased the tax - to remove more purchasing power, and keep the price of cake under control. This didn't go down well. The Toffs then announced an investment programme: they would pay people to grow more wheat , raise more chickens and work harder so as to produce more cake.

The gluttony was out of control. Anyone that earned a bit more paid the income tax and spent the rest on cake. Those that earned this extra spend did likewise. The investment circulated around and around until it all disappeared in tax (see how below).

Eventually, however, the gluttony virus ran its course and people developed immunity. Instead of spending everything they earned on cake, they went back to building up their savings for a buggy day. Who knew when another virus would strike?

The Toffs started to rein in their investment: the price of cake had stabilised and things were pretty much back to normal. Their investment had increased production, productivity and employment; everyone was employed either making cake or working as dietary consultants. The evening pantomime played up what a good thing the investment was for everyone. 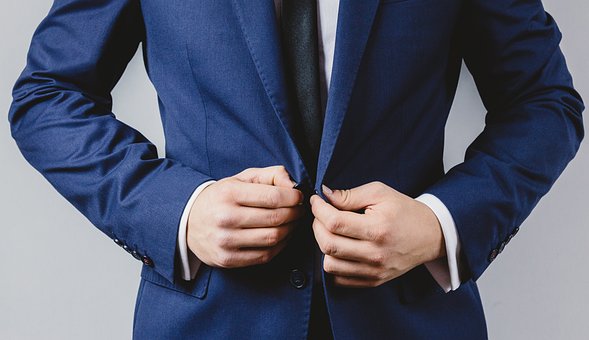 Nevertheless, one of the dietary consultants who had grown fat on the proceeds began to bend the ears of The Toffs, pointing out that the tax they had levied did not cover the investment they had made – there was a deficit. Instead of the investment being totally recovered in tax, some of it was being saved and not being spent.

The fact that The Toffs were investing more than they got back in tax was a bad thing, they said. The consultants of course didn't mention the fact that their own work and their own savings depended on it.

The reckoning
In summary, an intervention by the state [a] helped manage the virus [b] grew the economy [c] ensured everyone got enough cake [d] helped people to save. What's not to like?

The effect of taxation

Let's say your income is £1,000 and you are taxed at 20%. The first line in the table shows how much disposable income you have left, and you spend all this on cake.

The money you spend on cake becomes an income for someone else (person 2), and they do likewise - see the second line of the table.

The investment of £1,000 by the state has grown the income of the economy by , and returned in tax (the discrepancy is a rounding error).